We are delighted to offer the QB Test, one of the tools used to diagnose ADHD.

The QB test is a diagnostic screening tool that provides objective information to aid the assessment of ADD/ADHD. The test uses age and gender-matched comparisons to assess a child’s ability to concentrate, movement, and impulsivity.

Undiagnosed and/or untreated ADHD can have significant negative effects on the person’s academic performance and family interactions, and dramatically increases the likelihood of anxiety disorders, eating disorders, psychosis, and depression. Early diagnosis and timely interventions reduce such risks, yet in the UK the average delay from first clinic visit to diagnosis is 18 months, the worst in Europe.

From experience and speaking to our patients, we know that there is a long waiting time in the NHS for this test, and we are pleased to offer this test to both the patients and clinicians.

The service will be available at the following centres – Medwyn centre in Dorking, Raynes Park Health Centre.

Neurodevelopmental disorders like Autism and ADHD can present with behavioural and educational difficulties. In addition, late diagnosis carries an increased risk of developing mental health illnesses in adolescence and adulthood. However, the team at Paediatric Diagnostics know that diagnosing these conditions as early as possible can enable early treatment, which can have very encouraging results.

Attention deficit hyperactivity disorder (ADHD) is the commonest neurodevelopmental disorder and is found in around 5 percent of children and young persons. Those with ADHD can present with hyperactivity and impulsivity or both. The diagnosis of ADHD also encompasses children with inattention without hyperactivity, and it is common for this diagnosis to be delayed or missed, with children sometimes being incorrectly labelled as “lazy”. Diagnosis of ADHD is made after a comprehensive interview of the parents/the young persons, information from the school using Rating Scales. The Qb test helps to provide the clinician with an in-depth analysis and aids them in ruling or diagnosing ADHD more efficiently.

QbTest is a CE-marked, FDA approved medical device that simultaneously measures attention, impulsivity and motor activity, a core requirement of the diagnostic criteria for ADHD. The patient’s performance is collated into a report and compared with data from a control group of people of the same sex and age as yourself. As a result, the individual can see how they react when concentrating on a task compared to people who do not have ADHD. The objective data from QbTest helps the clinicians rule out or diagnose ADHD more efficiently.

How is a QbTest performed?

The test is performed in front of a computer screen. The test equipment consists of an infrared camera, a headband with an infrared marker attached, and a responder button.

Several symbols will be shown on the computer screen during the test. The task is to push the responder button when a specific symbol appears with the same color and shape appears on the screen. The test takes 15-20 minutes to complete, depending on the patient’s age. 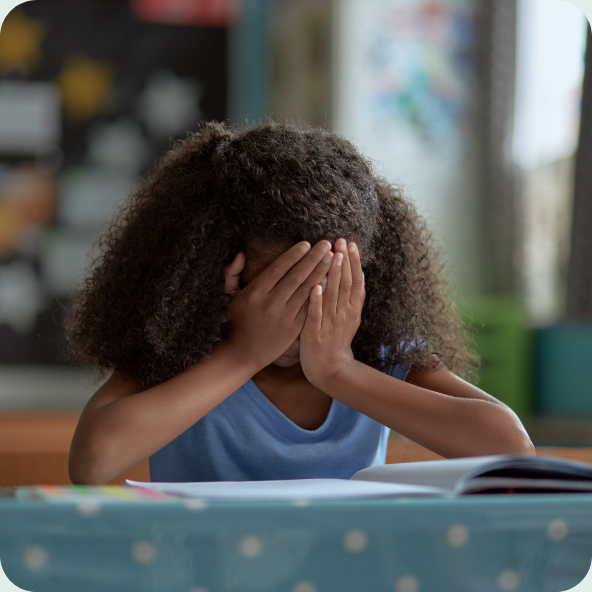